WELCOME TO THE DAP PUSHMOBILE DERBY

Thanks to the following. 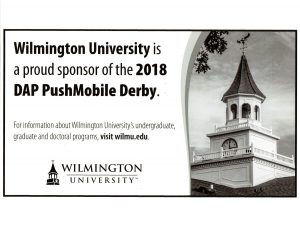 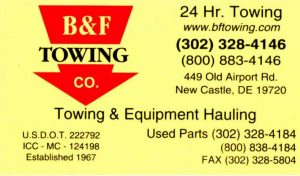 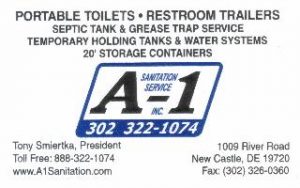 WELCOME TO THE DERBY ONLINE!

The Pushmobile Derby was started by the City of  Wilmington for it’s police and fire departments children.

In 1947 the Delaware Association of Police took over the derby from the City of Wilmington, opening it up to any child living in the State ofDelaware,

The derby has run for over 65 years, first on Lea Blvd, and in 1954, S.Hallock DuPont built a track on Family Property for the derby in the area ofNewark, Milford Crossroads, and it was used until 1986.

Since 1986 it has been held at different street location over the years a search was conducted to find a location that we could use and not cause any hardship to the area. We found an old section of Route 13, 1100 block of South Du Pont Highway that was still there when Route 1 was opened, closing this section to main traffic, but not to the local residence and some small businesses.

In 2005 the state allowed us to use the road and once setup, we were taken back to the days we ran in Newark, all 4 lanes are still there but only 2 lanes are used for traffic, the lanes not being used are blocked off by a fence. This area allows parking for the contestants and their families and also allows them to setup up tents so they would be in the shade to watch the races, making this a great event once again.

This road is still being used today, so special thanks goes out to the State’s Dept of Transportation, for allowing us to use this road…

The derby has changed over the years but we hope the changes have made for a better race. 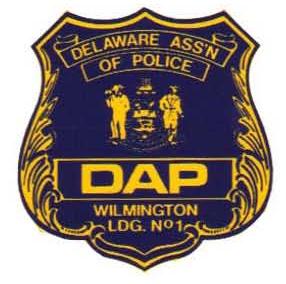 Early in 1942, the officers of various police departments inDelawaretried to join a union, the Fraternal Order of Police (FOP), but were denied by their departmental leaders. It was at this time that the officers decided to form their own association and they called it “The Police Association of Delaware.”

Charter – “Whereas: By association we have facility of mutual interchange of thought, information and the experience of each becomes common to all which always results in the higher development of our intellectual, moral and social faculties and enables us to share in the gain and honors of advancing civilization. Therefore, we, the members of the various Police Departments of this State, convinced that it is to the best interest of our members, hereby unite under the name of the Police Association of Delaware. And believing that intelligence, industry and normal worth are the true standards of greatness, do hereby pledge ourselves to use all honorable means to promote sociability and fraternity among the members of this Association.”

On 6 June 1942, when this Association received a State of Delaware Certificate of Incorporation, the name was then changed to the Delaware Association of Police with a listed address of 1604 ½ Howland Street-Wilmington,Delaware.

The following Executive Board Members of the Delaware Association of Police were signers of the Certificate of Incorporation:

*At this time the badge logo was formed with the name of the association, the Delaware State Seal and Wilmington Lodge #1. D.A.P. dues were $1.00 per month or $12.00 annually.

*D.A.P. regular meetings were held twice monthly; on the first and second Wednesday of each  month, and then on the third and forth Wednesday for two meetings per month.

*On meeting nights, no ladies were allowed in the building.

*However, the women did form a “Ladies Auxiliary” of this association

*he annual salary ofWilmington’s Chief of Police was $4,815.00. (Plus the Chief did not have a take home car or even a car assigned to him!)•

*The Delaware Association of Police is an organization for Police Officers managed by active & retired Police Officers for the State, County, Town, City or Municipality.

*For more current events and what is happened at the DAP, go to the DAP website. www.dapclub.org